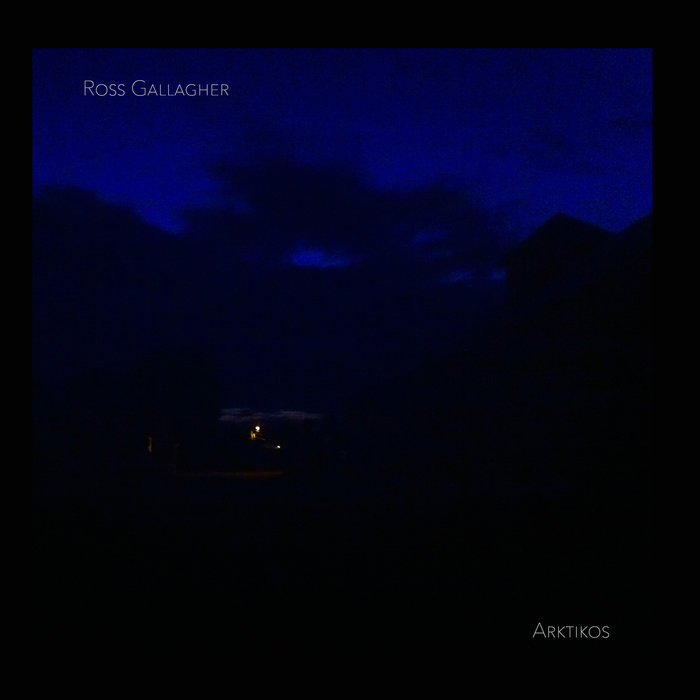 This record is a collection of music borne of my longstanding obsession with the Arctic North. In place of any firsthand experience with the physical realities of northern extremes, with barren expanses of ice, desolation, and the manner of days as seasons in terms of their constancy of light, I have relied upon my own research, imagination, and upon the writings of Barry Lopez. My sincere gratitude to those who made this record possible, and whose ideas held great influence over the process of its making.